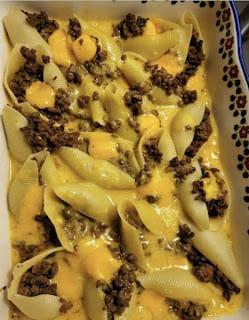 A diced yellow onion; I used a small one.

A diced green bell pepper; use a small one.

Cheddar cheese; I used 8-ounces, and cut it into small cubes.

Step 1 – To start the preparation, your oven should be preheated at 350 degrees Fahrenheit.

Step 2 – Next, brown the ground beef in a big cast iron pan (which browns quite nicely) until a deep brown crust forms before breaking it up.

Step 3 – Stir in the ground beef and brown until a deep crust forms on about 50% of the steak.

Step 4 – After you’ve removed the meat (but don’t throw away any of the fat), add the butter, onions, and bell peppers.

Step 6 – Return the steak to the pan and stir well. Then, while stirring, add the ketchup, Worcestershire sauce, salt, and black pepper to the pan.

Step 7 – Remove from the heat and spoon the sauce into the pasta shells. Additionally, each shell should be topped with cheese cubes (use half the cheese for this).

Step 8 – Reheat the beef broth, milk, and cornstarch in the same pan over medium heat until the mixture is thickened.

Step 9 – Continue whisking in the remaining cheddar cheese a bit at a time for 3-5 minutes, or until thickened.

Step 10 – Pour roughly half of the sauce into the shells and set them aside. To melt the cheese, place the dish in the oven for 10 minutes.

Step 11 – Finally, drizzle the remaining sauce over the top of each serving. 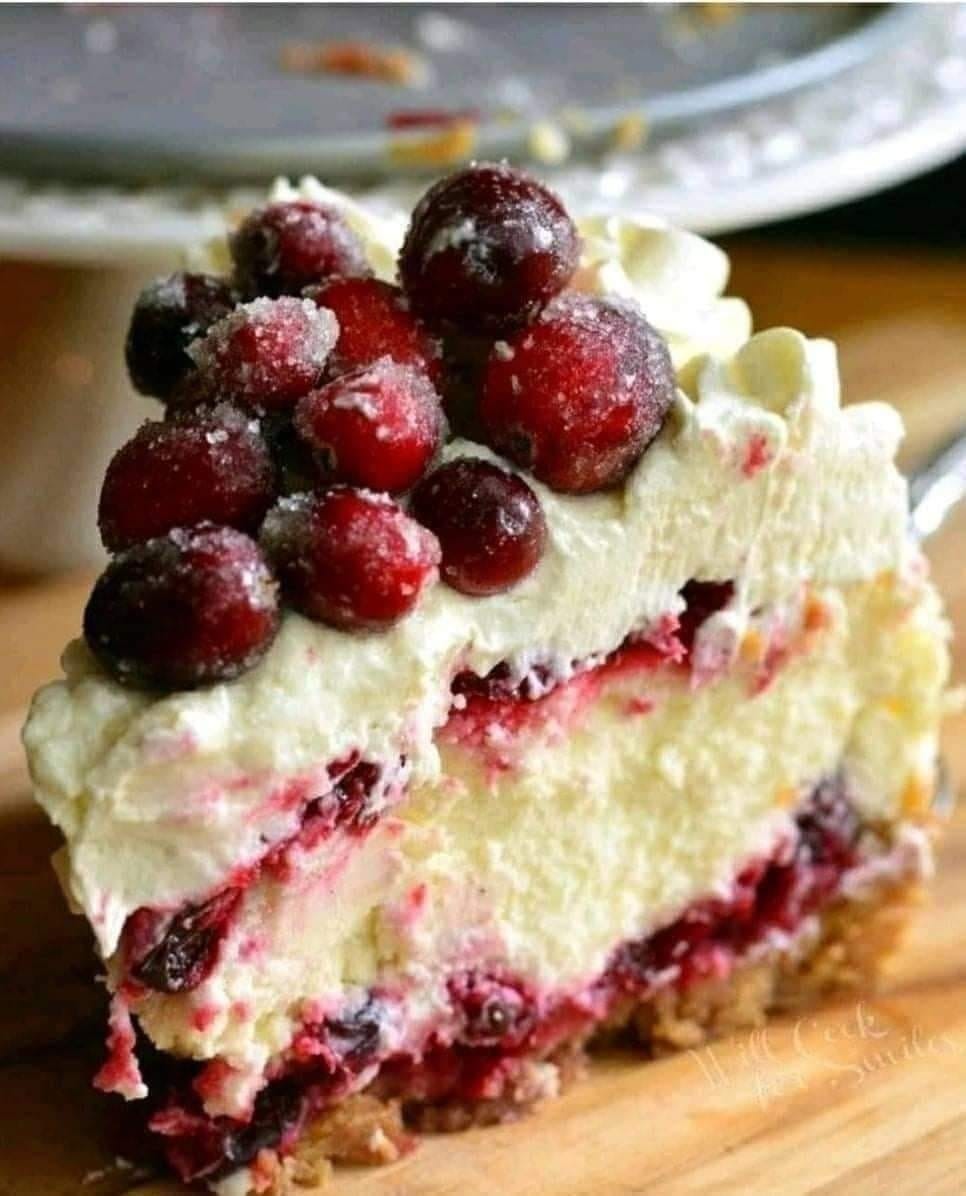 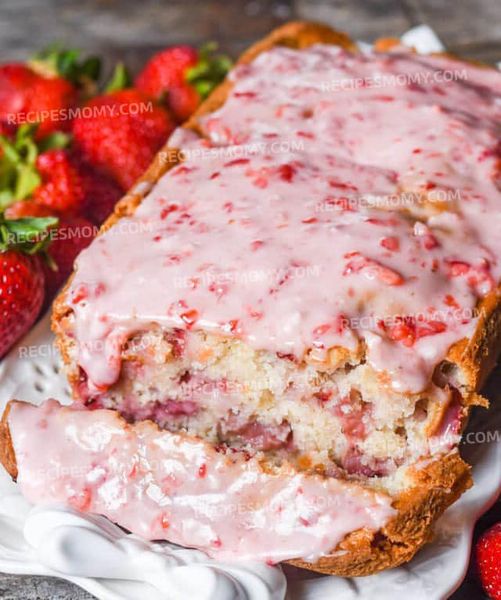 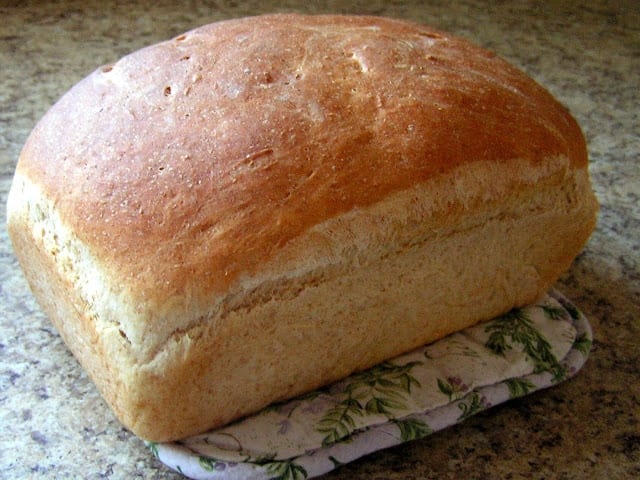