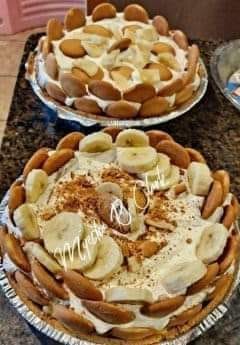 Instructions
In a small bowl, stir together the cornstarch, 2 tablespoons sugar and salt.
In a medium bowl, whisk together the eggs until smooth and pale, about 3 – 4 minutes. Gradually whisk in the cornstarch mixture.
In a medium saucepan, add milk and 6 tablespoons sugar. Bring just to a simmer over medium-high heat, stirring occasionally to melt the sugar. Do not bring to a boil.
Slowly pour the hot milk into the eggs while whisking constantly. Return everything back to the saucepan and add vanilla bean paste (If using extract, do not any yet.). Cook over medium-high heat until the mixture is thickened and it starts to bubble, whisking continuously, about 6 – 7 minutes. Remove from heat (Add vanilla extract now if using).
To cool the pudding, you can either do it in an ice bath (10 minutes) or cool in the fridge (3 hours). To prepare an ice bath, in a large sturdy bowl, fill half full with ice cubes. Then fill half full with cold water. Place the hot saucepan along with the pudding inside the iced bowl. Make sure water don’t get into the pudding. If needed, remove some water or add more ice. Stir the pudding occasionally to cool. If you are cooling the pudding in the fridge, transfer the pudding to a medium heatproof bowl. Cover with plastic wrap by pressing down to the surface of the pudding. Chill in the fridge for 3 hours or until cold.
Once the pudding is cooled, choose a desired container that is large enough to hold about 11 cups of pudding. (I used a 7×10 baking dish.)
In a large mixing bowl with an electric mixer fitted with a whisk attachment, add heavy cream and condensed milk. Whisk until soft peaks form.
Transfer the pudding to a large mixing bowl, add about ½ cup whipped cream and whisk together. Add the rest of the whipped cream and gently fold into the pudding. Once combined, transfer to the fridge to keep cold.
In the meantime, crumble ¾ cup of Nilla wafers in a Ziploc bag with a rolling pin or skillet. Set aside.
Cut the banana into a little less than a ¼-inch slice. Set aside.
To assemble, add a very thin layer of pudding in the desired container. Add a layer of non-crumble wafers. Sprinkle with half of crumbled wafers. Add enough pudding just to cover. Add a layer of banana slices. Add enough pudding just to cover. Do another wafer layer and then a banana layer. Finally add all the pudding and smooth out the top. Decorate with more wafers. Cover with plastic wrap and chill in the fridge for at least 4 hours before serving. The pudding tastes the best after 6 hours of chilling and until 24 hours.
When ready to serve, scoop the pudding like ice cream into a small bowl. Top with extra wafers and serve immediately. 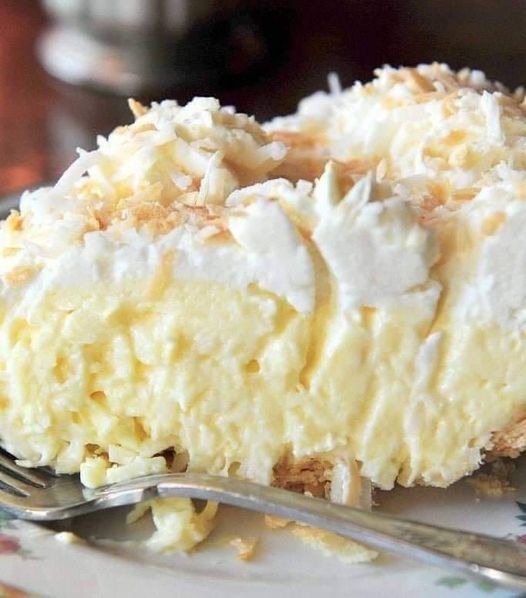 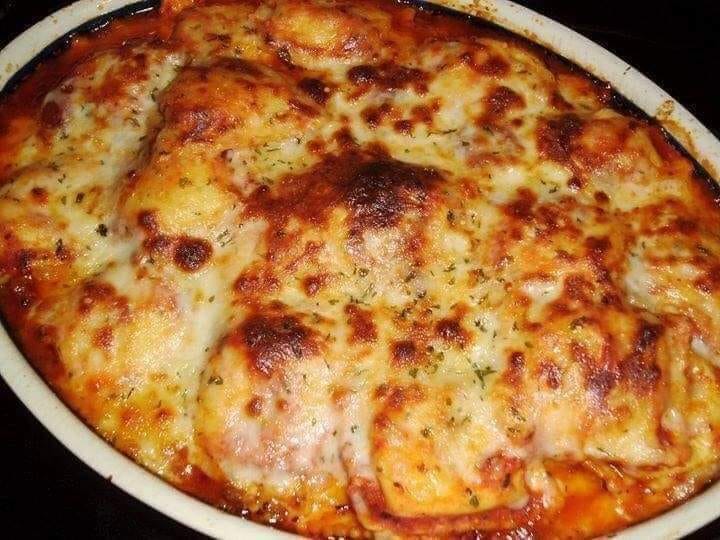 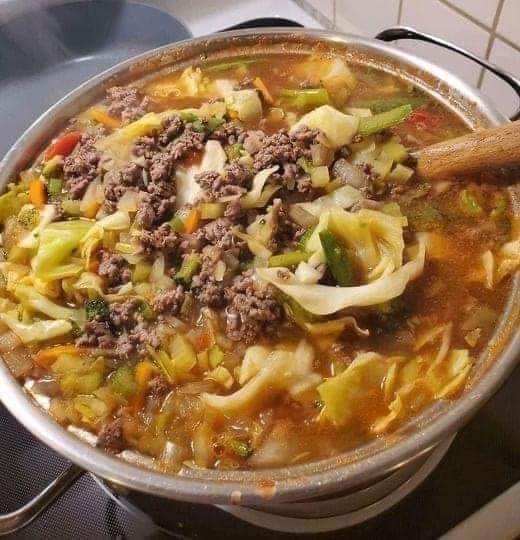